Issy is our new Junior Champion 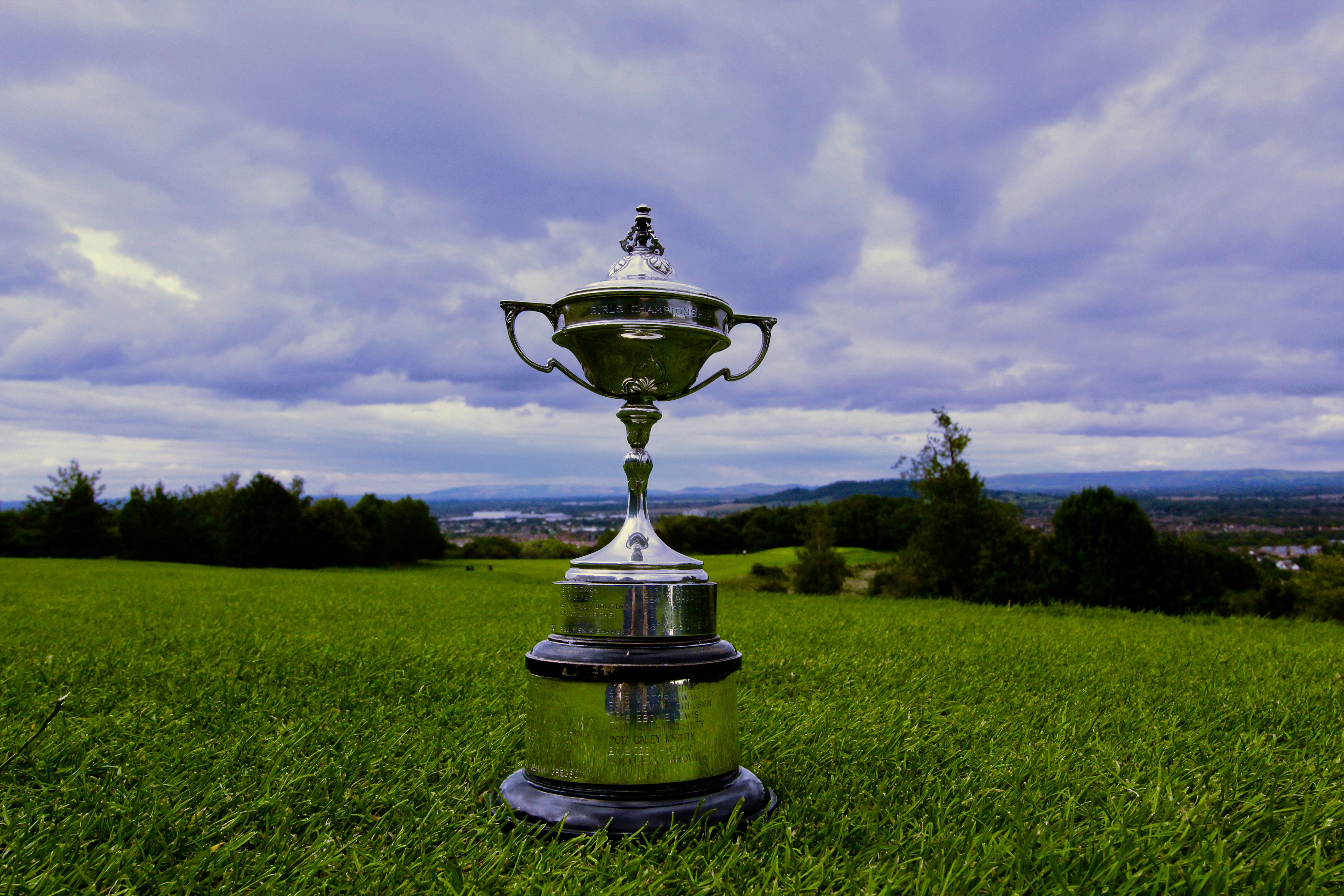 Elin Tynan (Minchinhampton GC) was crowned our new Nett Champion shooting a gross 75 (nett 69).  She was also the U16 nett winner and the Little Spots Salver which is presented to the winner of the Stableford competition which we run alongside the Championship medal competition.

Neve Jeffery (Knowle GC) won the U14 Gross and Nett on count back from Sophie White (The Players GC).

Congratulations to all the girls who competed on a windy day - well played everyone!

Thanks go to Bob and Carol Newton for refereeing, Martin Evans for acting as Starter, Debbie Casling, Jamie McCormick and Alex Saunders for ensuring the girls safety around the course by being roving buggy drivers and to Keith Wood and his team from Gloucester Golf Club for hosting our championship and making sure we were fed and watered.